I have been passionate about the Future of Work since 2016 after helping remote freelancers find success on global job marketplaces.

Hi, my name is Francesco Stasi and I was born in 1989 in Bologna, one of the most beautiful cities in the Italy and worldwide known for the Spaghetti alla Bolognese.
‍
Even though it hurts a lot to write 'Spaghetti alla Bolognese'!
‍
In Italy we don't eat the Bolognese sauce (which we call 'ragù') with spaghetti. Ever. If you actually go to a restaurant and ask for ragù with spaghetti, they will most likely kick you out of the place! 😃
‍
Bologna is also home of the oldest University in the Western World (we actually say in the whole world), and from there I started looking at the world as a fantastic place to explore, discover and live.

Sharing what technology can do

I love sharing my experience in the tech world with like minded people and these are some of the events I've had the privilege to talk. 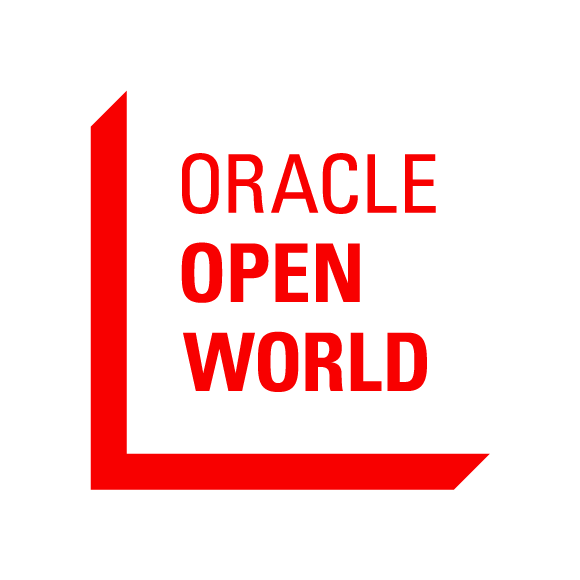 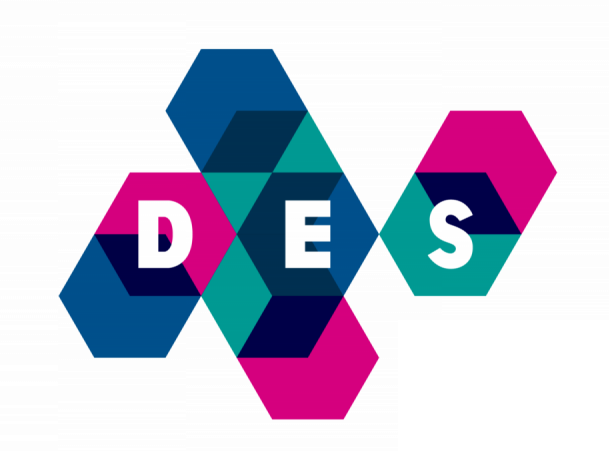 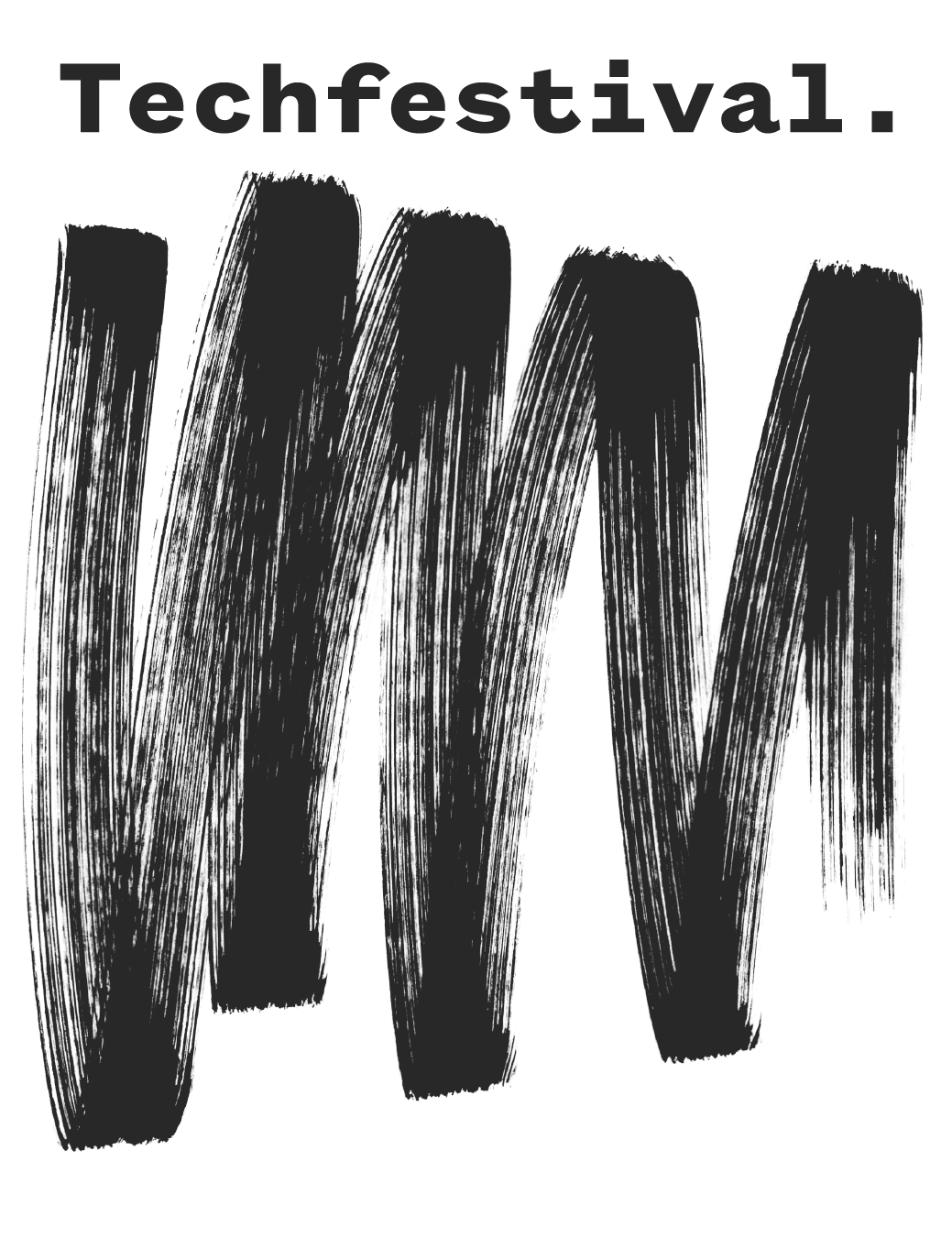 "My" Future of Work experience started in Bangladesh

After doing my Master studies in Copenhagen, I joined a Danish startup that within the first two weeks sent me to Bangladesh.

Bangladesh is home of millions of online freelancers (suppliers of 16% of the global BPO market, second only to India), but many people don't have the financial opportunity to  learn to code and get ready for the global job marketplace.

We financially helped young and motivated students to get into the freelancing world and get jobs with clients globally, thus changing their lives going from earning 1$/ day to 15$/ hour.

That experience showed me how technology can impact the way freelancers and business alike work in today's world.

And this is what I do now at BotSupply.

By leveraging Artificial Intelligence, enterprises can today revolutionise the way their interact with their people, automating the most repetitive processes while gaining time back to reinvest in their most important asset: their people.

In the HR/HQ podcast, I want to touch upon the most interesting technological trends that are shaping the future of HR and the Future of Work.

Join me in this journey.

Leave your email to get notified every time a new episode is released:

Thank you! Your submission has been received!
Oops! Something went wrong while submitting the form.